For some while now I had been wanting to try and shoot a Studio Session using the same kind of lighting techniques that was used in the 50’s for Hollywood Style Fashion Studio’s. They used very hard lighting with very short shadow transitions. I had seen some old images in an old Picturegoer magazine and I have tried to recreate the poses and lighting styles that was actually used then. I have to say I found it a lot harder than I had thought.

A selection of images from the day. 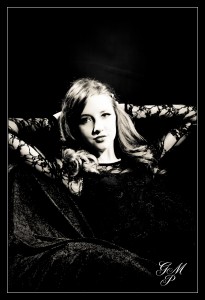 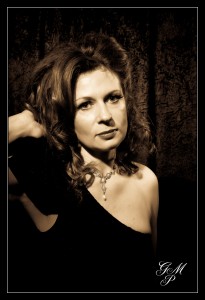 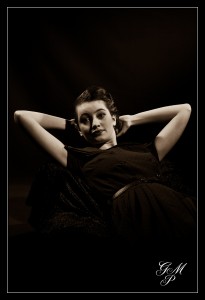